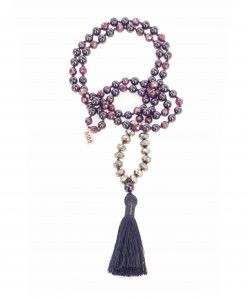 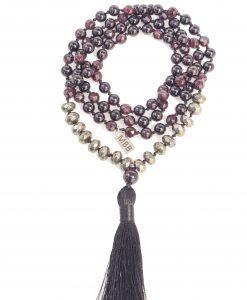 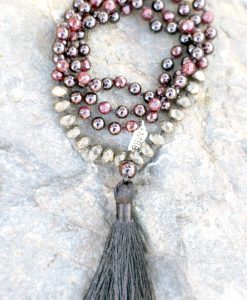 This mala is a 108 count, hand knotted on black silk, with a two inch black silk tassel and a stainless steel Michael Bernard Beckwith tag.

Prayer and mantra practice has been used as a powerful tool for centuries to calm, regroup, heal and spiritually evolve into our best selves. Typically, the beads or mala is held in your hand while each bead is touched as you recite a prayer or mantra. A traditional mala has 108 beads with a ‘guru bead’.

Due to each mala being handmade and the nature of gemstones each mala will vary slightly. Properties of stones are legend and belief are not meant to be medical treatments. Although each mala comes with a suggested mantra, they are just suggestions, ultimately, you are the only one who knows the mantra you need to repeat. 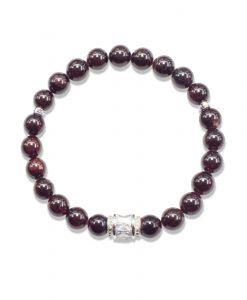 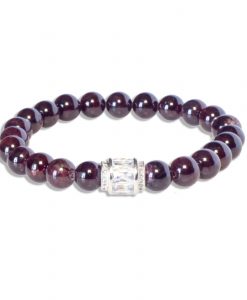 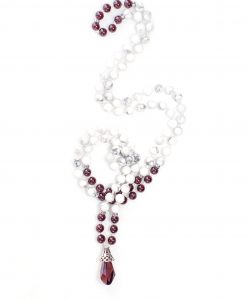 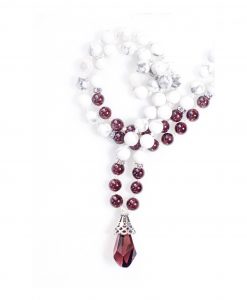 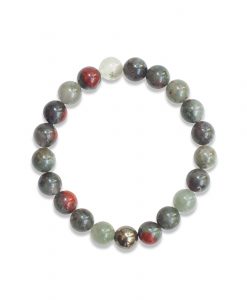 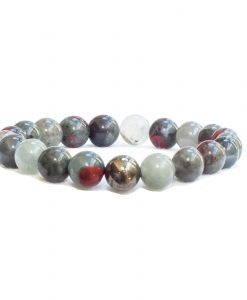 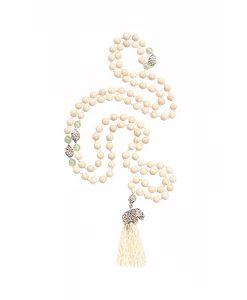 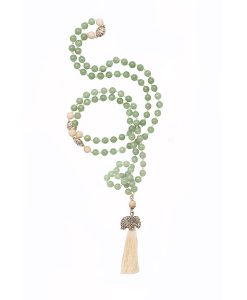 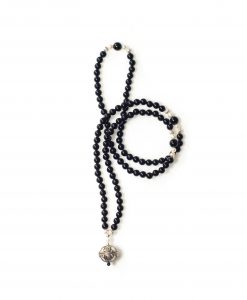 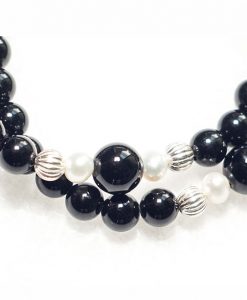 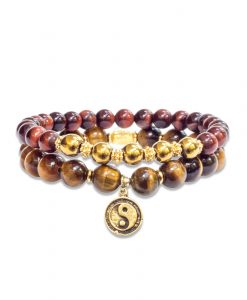 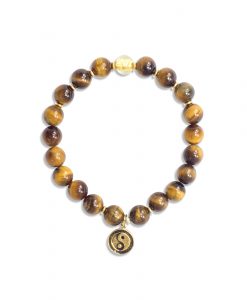 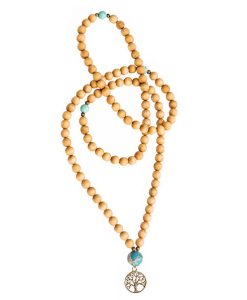 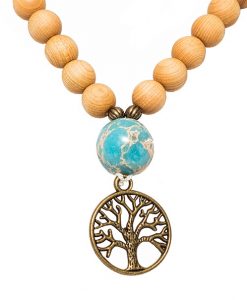 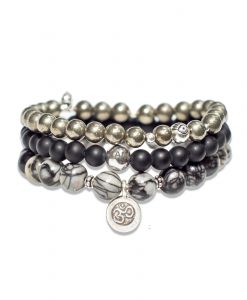 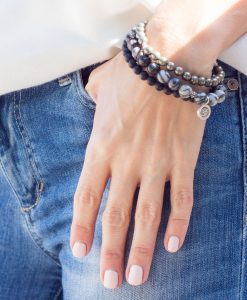 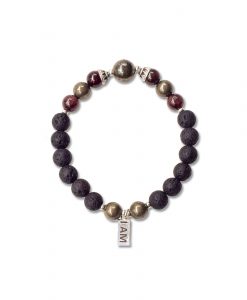 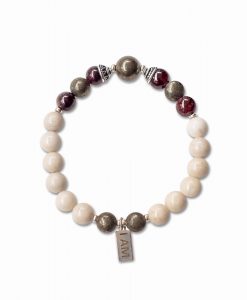 I AM – Garnet and Pyrite Wrist Mala 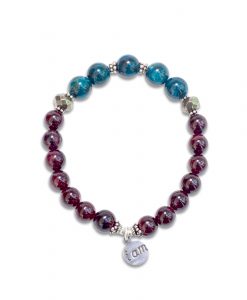 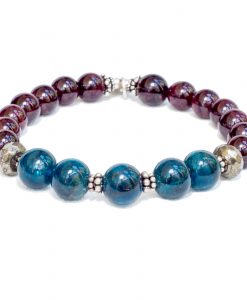 I AM – Garnet, Apatite and Pyrite Wrist Mala